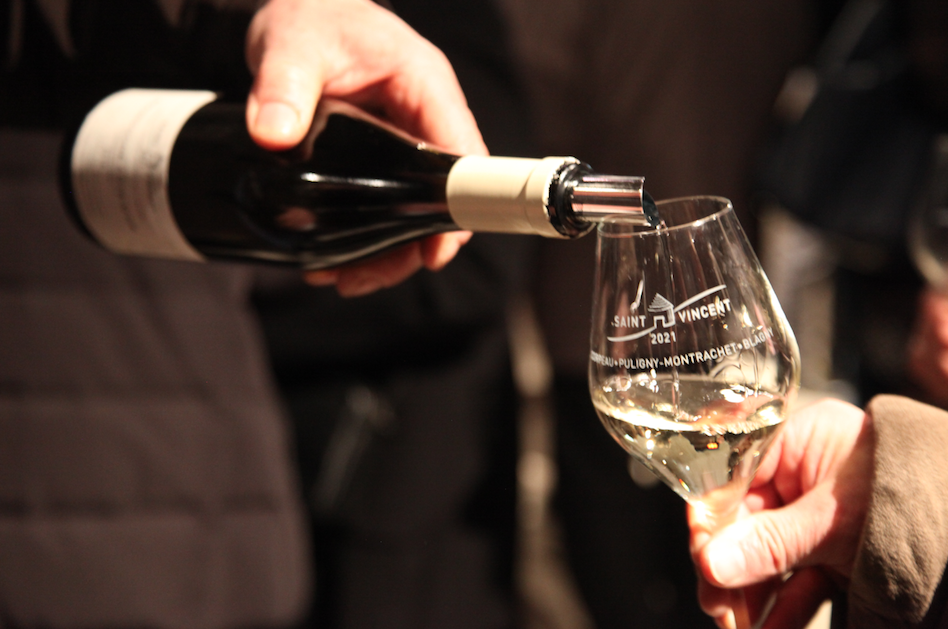 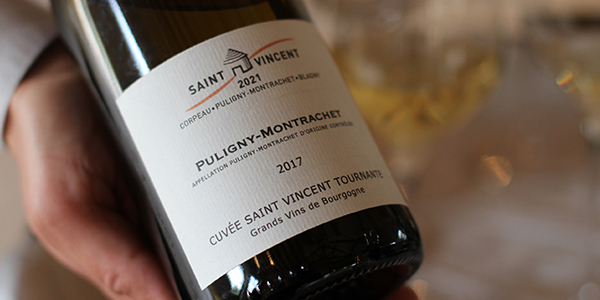 After consultations with the state authorities and in view of the evolution of the current public health situation, the Organizing Committee of the 78th Saint-Vincent Tournante and the Brotherhood of the Knights of the Tastevin are forced to postpone this event to March 19th and 20th 2022.

Don’t miss the 78th edition which will take place in Puligny-Montrachet, Corpeau and Blagny according to the same principles as initially planned: parade, Eucharistic celebration, enthronement of the old winegrowers, street entertainment, catering, etc… You will find the 8 vintages vinified collectively, in the 12 cellars through our villages entirely decorated in the theme of the four elements.

Take care of yourself and we look forward to seeing you soon.

The Organizing Committee of the Saint-Vincent Tournante 2021